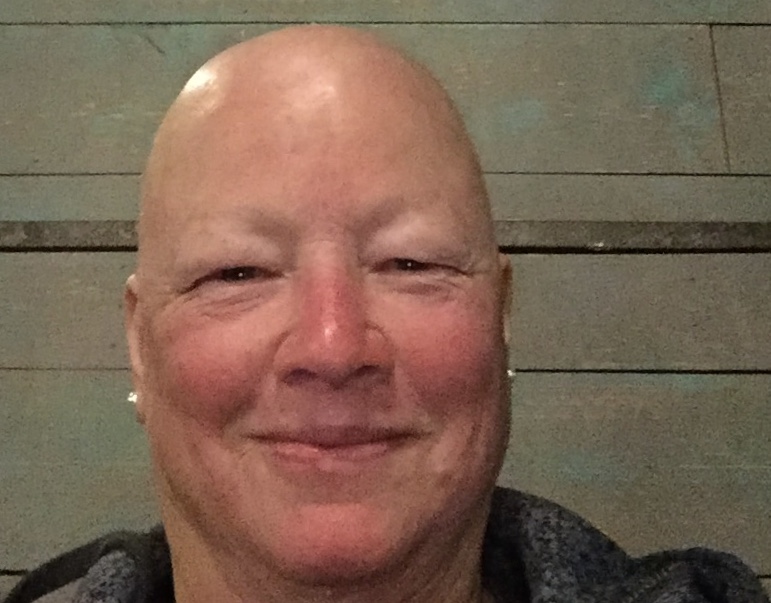 I’ve always thought that cancer was something that happened to other people. “Oh I’ll never get that” I would think.
I’ve always been super active and pretty much in good health.

November 2015- I was up in Tahoe snowboarding and enjoying my time off from running surfing events for kids.

Thanksgiving evening I get a call that my eldest brother Shelton has died from a heart attack. He was 8 years older than me. I had already lost my brother Donnie from drugs at 57 years old. He was 5 years older than me. So I was to say the least in shock. I woke up the next morning and was laying on the bed. Crying. And somehow I felt a very small lump just above my left breast. I spoke to a nurse in the family and she said I should just get it checked. So I go home as planned and go to see my doctor. I’ve know Bryan since he was a kid (he surfed in our events) but he was not working that day. His PA checked it out and said go over to Hoag Breast Center and get it checked. So I went over there immediately. They took a couple of biopsy’s, scans and the such. They told me it was benign (which I found out sometime in December). I was about to take a couple of weeks off for winter break in January 2016 and was super stoked to be o.k. and able to go back snowboarding for my winter time off. “Just get it cut out” they said. But there was no urgency as I was told it was benign.

My job was hectic and a lot was going on so I thought I’d get it out when I could. Every year we drive to Florida in April to run the East Coast Championships. All this time the tumor was growing at a fast rate. So it was really sticking out of my chest by then. By the time we got back from Florida I wanted it out because it was bugging me when I slept (on my side). Finally mid to late April I went in and got it cut out on a Monday. Tuesday we had to start to drive up to Santa Cruz for another event. We just get to Santa Cruz and my cell phone rings and it’s my surgeon. “that’s weird” I thought. Even though I hadn’t had any surgeries (except my tonsils out as a kid) I found it odd. So I answer. “What? Malignant? What? I have to go see an Oncologist?” I was blown away. No. This can’t be happening. It was benign for 5 months! I was basically in shock. 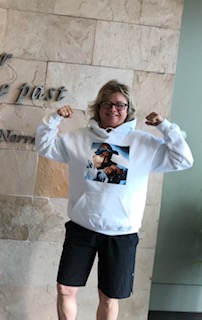 So I go see an Oncologist and he told me I needed to get Chemo. What? Me? Chemo? No-I’m healthy and it was benign -right? At this point I loose it. Balling like a baby. I’m like- I need a second opinion. I call my friend who is a very good oncologist. He told me to go see this lady at USC Keck who was a Phyllodes Tumor expert. I call and find out she is not taking any new patients. So my niece gets on the phone and basically bullied her assistant to at least have her read my paperwork. He said in 4 days he’d have an answer. My niece said no-she would not take that for an answer. So needless to say the doctor read it within the hour and told me it was a Sarcoma. You see 1 in 2 million people get this type of cancer. Wow – I hit the lottery – the wrong lottery! They didn’t know much about it. I looked online. Nothing really. She sent me to see Dr. Hu a scarcoma doctor. At that point they had only seen 4 cases of this. 2 of them lived and 2 of them died. But I was like “No worries…I’m not dying. Not yet”. Dr. Hu took it to the Sarcoma Board to help decide what to do. I was just about to help run our National Championships so we scheduled it for 3 days after the event. On July 7, 2016 I started chemo. They put me on A.I.M. Chemo. Which meant I had to go into the hospital 6 times for 4 days at a time where they would pound me with the chemo. Then I was out for 21 days. I had a lot of time to think. So I thought about my life. I’ve always done what I wanted to do pretty much. I’ve been happy and had pretty much no regrets. So I thought if God wanted to take me, then I was o.k. with that. But I wasn’t going to go without a fight. I met a little kid on Instagram named Vinny who was 10 and he was always so positive and eternally optimistic. I thought if he can do it, then I can. And so from that day forward I just kept a positive attitude (not that I didn’t have my moments). It was really difficult for me because I was never really sick. All the sudden I’m sick all the time. For months. I lost 26 pounds (which I was grateful for) going from 168 to 142. I guess it was good to be a bit overweight. I won’t go into the gory details but chemo was really hard. I couldn’t work really. I was able to put the contests together on my computer and that was about it. And my Blue Shield Insurance was jacking me. I was supposed to only pay a total of $6000 but I was so sick (and didn’t really know about how health insurance worked). I didn’t keep up with what was going on. I basically drained my savings ($10,000 I ended out paying that year). It was awful the day after I got out of the hospital. It was really bad because I was no longer getting the fluid in the IV’s. I was would get super dehydrated. I passed out twice and got some bruises on my head. But in retrospect-that was the small stuff. My body did things I had no idea it could do. Scabs showed up out of nowhere, I couldn’t poo for 5 days after chemo (I know-TMI), 2 transfusions, insulin and way too many pills amongst other things. Losing my hair was no big deal to me. I rocked it. I never hid it. But I didn’t like not having nose hairs because my nose would run all the time (no hair to stop it). My friend said I didn’t look like a chemo patient until my eyebrows and eyelashes fell out (which they fell out last and came back first). My body did so many weird things that I can’t name them all.

I snowboarded again 1 month to the day (Nov 23, 2016) that I got out of chemo but only made one run. I was beyond exhausted. But I had the biggest smile on my face. The next day I made two runs. Then I was toast. Right after that I had to start 6 weeks of radiation (which my doctor had to talk me into). I was so bummed because that was the best winter Tahoe had seen in 20 years and I was stuck in Huntington Beach. Radiation everyday. So I planned it so I could get up at 5am. Drive to the local mountains. Snowboard for 2 hours then drive back just in time for my radiation in the afternoon. It kept me sane.

In the past 2 years since chemo I’ve had a broken rib & broken hand (snowboarding) and basically broke my thumb in half playing basketball with my 11 year old nephew. Yep-fragile bones. Gout and shingles came to visit my body too. And a hernia (which I think happened when I broke my rib). But I am alive and living and happy.

Yesterday I got my 2 years all clear. Cancer has taught me to not sweat the small stuff. Appreciate everyday you wake up. Every time I get bummed when I have to sit in traffic I just remember when I was in chemo I said “I would love to sit in traffic”. It gave me a new perspective.

Anyone going thru this….keep your head up and remember you can do anything you put your mind to. And know that there is a God. 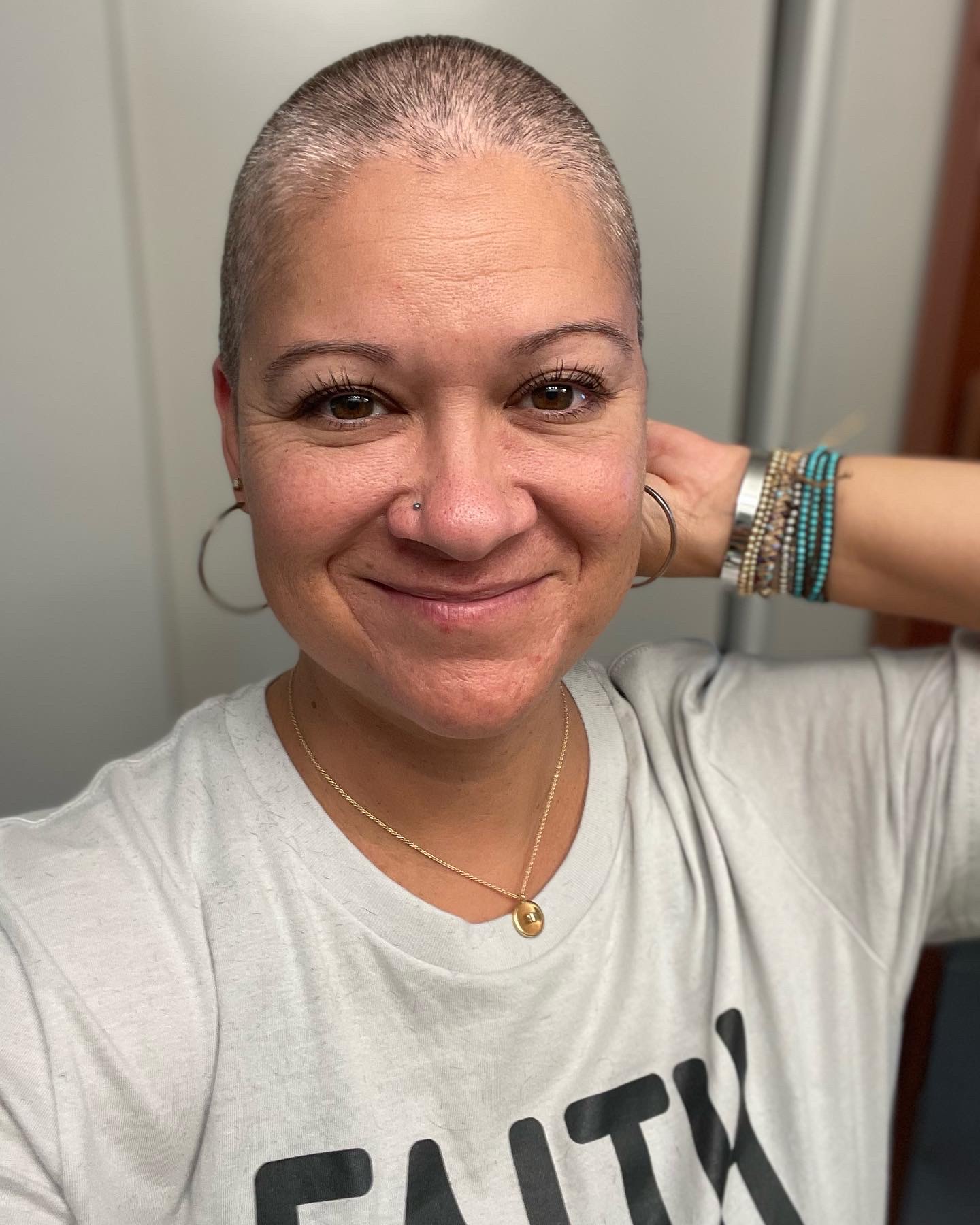 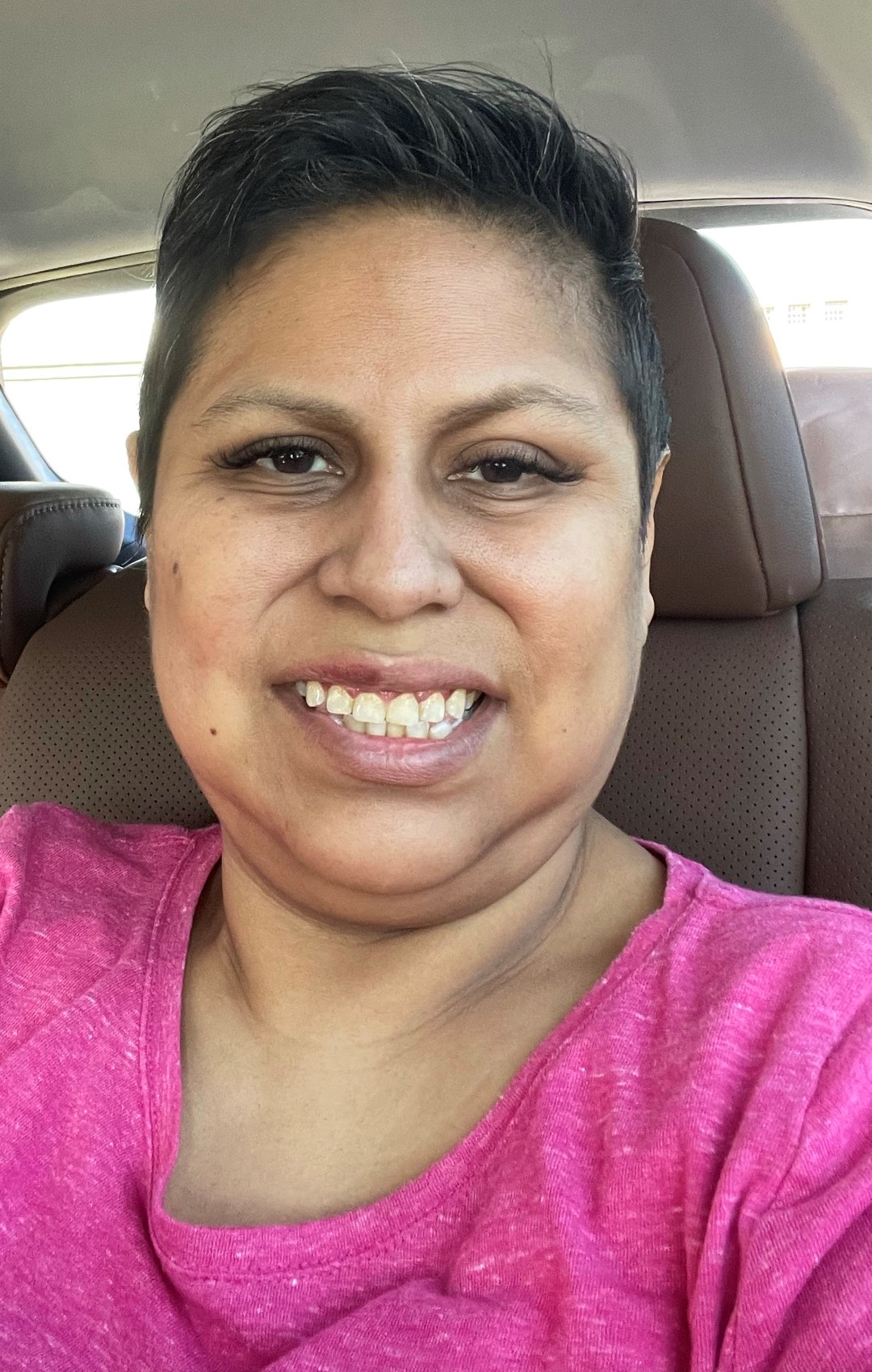 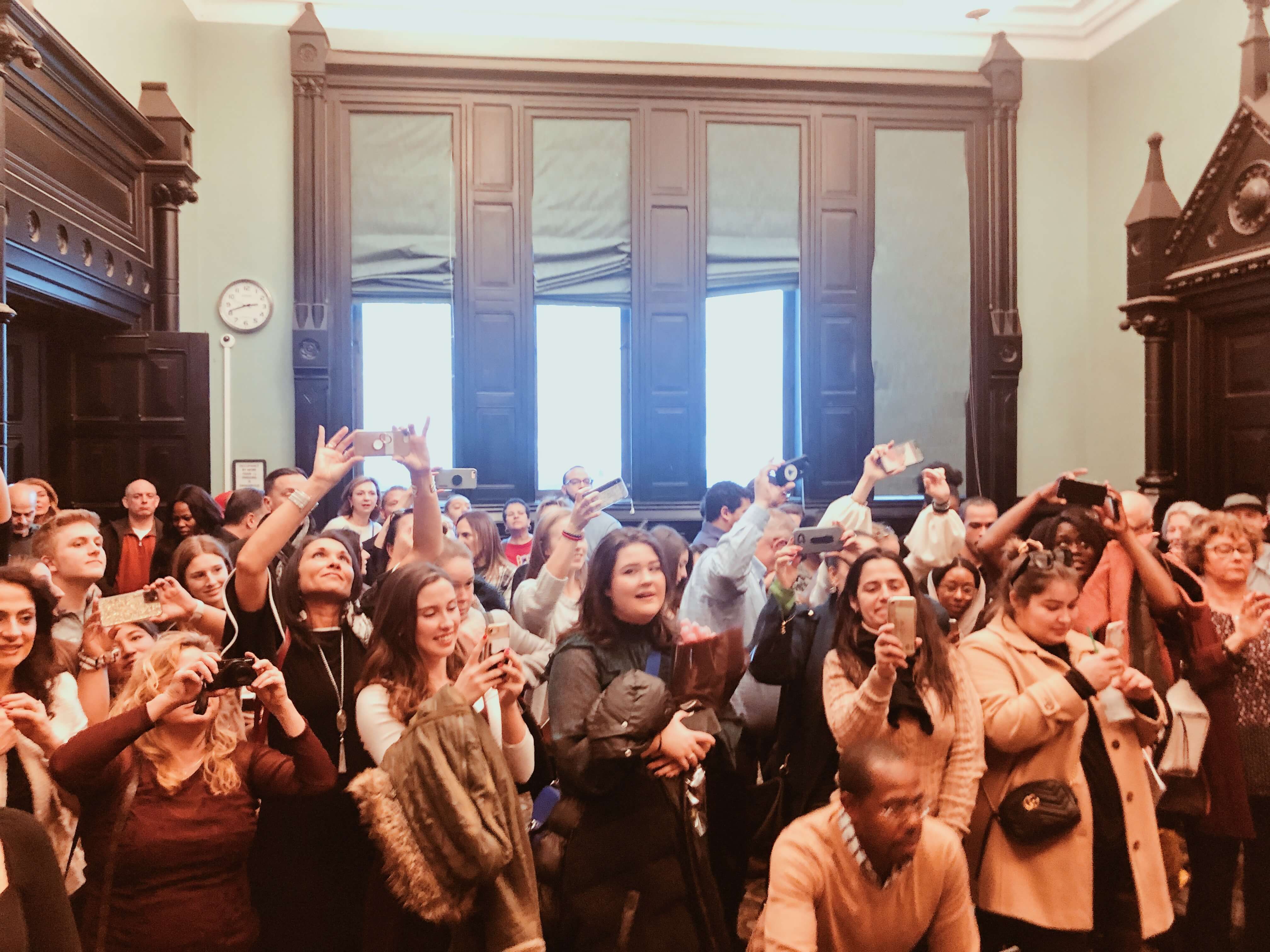